Established in 1838 AD by German Christian Missionaries, the BEM Educational Institutions, located in the heart of the Mangalore city familiarly known as “Mission High School Road”, have been rendering yeomen service to the public in the field of education, irrespective of caste, colour or religion. It has the Motto: “Heavens Light Our Guide”. Right from the beginning, English was taught as a subject and hence it was also known as the English School, Mangaloreand also as Mission School.

In 1888 it was raised to the High School status and is considered one of the oldest High Schools in South India. Till the First World War, the School was under the charge of German and Swiss Missionaries. Since during the war, Germany was on the opposite side to the then ruling English Government in India, there were some complications and problems in administrating the properties of the Basel Mission, including Schools. In 1918, the management was transferred to Indians.

It received Permanent Recognition by the Madras Government in 1940 vide their order number-5189/40 under the Education Wing of the Basel Mission Church, namely, Malabar & South Kanara Education Society.

In 1918, the management was transferred to Indians.

It received Permanent Recognition by the Madras Government in 1940 vide their order number – 5189/40 under the Education Wing of the Basel Mission Church, namely, Malabar & South Kanara Education Society.

Since 1959, the School is being managed by South Kanara Educational & Cultural Society ®.

Some of the eminent earlier HeadMasters of BEM High School were 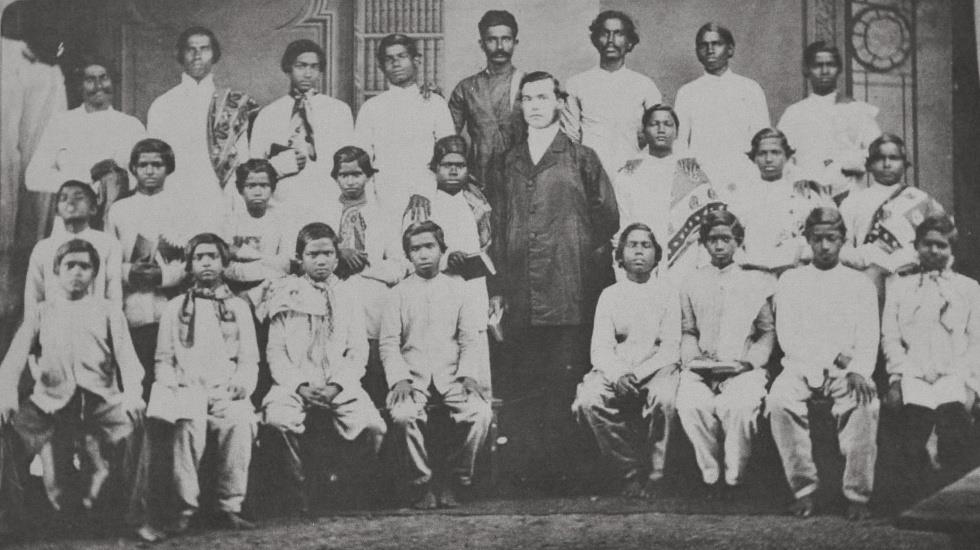 An Old Photograph of the School 1902

Jewels of Our School

During these 175 years, especially in the earlier days, many eminent personalities have gone through the portals of this illustrious School. 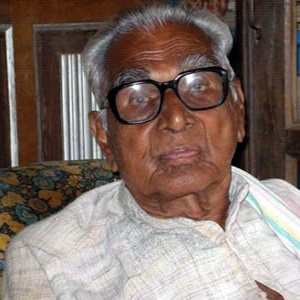 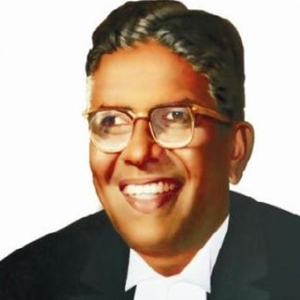 The Eminent Jurist,
Earlier Chief Justice of the Supreme Court of India 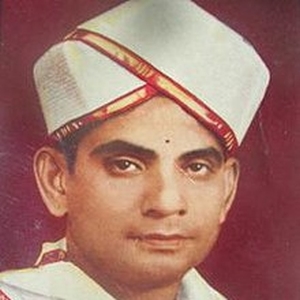 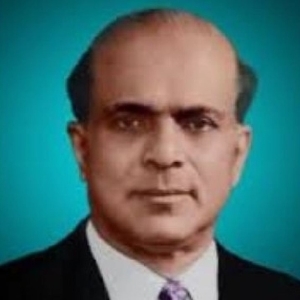 are some of the names that come to our mind immediately.

Having crossed several important milestones, such as Centenary in 1938 and 150 years in 1988, the School in 2013 is presently looking forward to celebrate its 175th Anniversary.


Projects under the 175th Jubilee

While many small projects have been thought of, it is proposed to reconstruct certain Wings of Class Rooms with modern design. This is estimated to cost about Rs.2crores.