As per documents, the first formal School in Mangalore was started in 1836 by the Missionaries from Basel, Switzerland. However, this School was moved to the present site of BEM School in 1838 from where the various Sections of the Teaching Institutions have been functioning. For about 80 years, the School was headed by one of the Missionaries. Later, after the First World War, Indian Teachers were appointed as Head Masters. All this time, the finances required to run the various activities of Basel Mission in India including educational Institutions were provided by the Basel Mission Board, Switzerland. Basel in Switzerland being very close to the borders of Germany and France, there were Missionaries from all these countries in the Basel Mission Society. Almost all the Missionaries who were deputed to India were Germans.

However, the income generated in India by UBMC to meet all the expenses for their various activities was not sufficient and the deficit was met by grants from Basel. The apprehensions of the War turned out to be true and the Second World War (1939 – 1945) indeed took place. The finances for running the School stopped. Things came to such a pass that the Committee overseeing the Schools was hard put even to pay the salaries of the Teachers in the various Schools and among other actions, the Committee had to think of the sad alternative of closing the School in Mangalore.

However, when the Old Students of BEM School in Mangalore came to know of this, some of them requested the Committee not to take such a drastic action and offered to pay the salaries of the Teachers there. This was a loose arrangement with the Committee being the authority over the School but a few Old students meeting the expenses of the salaries of Staff. This continued till 1958. Then the Committee too felt that it was time to have a better arrangement and told the few individuals helping the School to form a registered Society in which case, the Management of the School could be transferred to the newly formed Society.

After, several rounds of talk, finally this arrangement was accepted by both the parties and in 1959, the South Kanara Educational & Cultural Society was formed with 9 Founding Life Members and it was registered in Mangalore on 31st July 1959 with the Registration Number 18 of 1959. 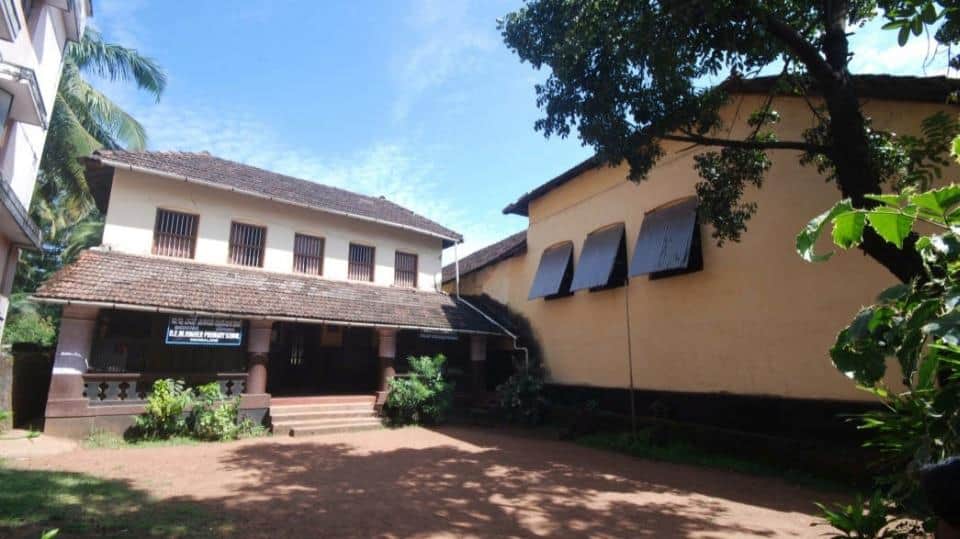 175th Anniversary Celebration of the BEM School in Mangalore

In 2013, the Schools would complete 175 years of starting the first Institution. In order to celebrate this unique milestone, the Society has formed a BEM Institutions 175 Years’ Celebration Committee with members drawn for the Management, present and retired members of Staff, Old Students and other Well wishers of the Schools. This Committee has been given the responsibility of planning and executing the Celebrations.

The Founding Members of the Society are

(Presently, except for Mr M. Ravaknath Prabhu, all the others have passed away).